Does What You Believe About End Times Really Matter

Does it matter what you believe about end time events?

One of the most divisive doctrines in the church is end-time teaching, a.k.a. eschatology. Because of this many Christians have taken the approach that says, “it doesn’t really matter what you believe about eschatology” or as one well-known preacher used to say, “pre- trib?…post-trib? I am pan-trib….it will all pan-out in the end.”

Though I can understand people’s dilemma, I believe with all my heart that what you believe about end time events not only matters, but it really matters! I would go so far as to say that much of the way you are living your life now is directly related to what you believe about the future. Certain things are not nonessential, but are necessary to see the church rise up in its God-given purpose on the earth.

Personally, I refuse to listen to end time preaching that pushes all the promises of God into the future, puts fear into the hearts of God‘s people, and creates an escapist mentality, turning this world over to death and destruction.

My goal in writing this is not to attack anyone’s theological position or put forth a verse by verse system with charts and graphs as to what will happen in the end. I do however, desire to challenge some of what has been commonly accepted over the last hundred years and hold it up to God ‘s big picture of a transformed world where King Jesus dwells.

Here are five reasons why I believe that much of our traditional end time views must be left behind if the church is going to arise in victory.  This view :

I do not claim to have all the answers and there are many things that are just not clear. But one thing is clear to me, Jesus came and established His kingdom on the earth and it has been growing in influence and power for the last 2000 years. The climax is not the devil and his minions ruling the earth but Jesus destroying all evil and ushering in the renewed earth.  This is the Gospel of the Kingdom! This is the message of redemption, God restoring His world back to the way it was created to be, and it starts with us being restored back to Him. 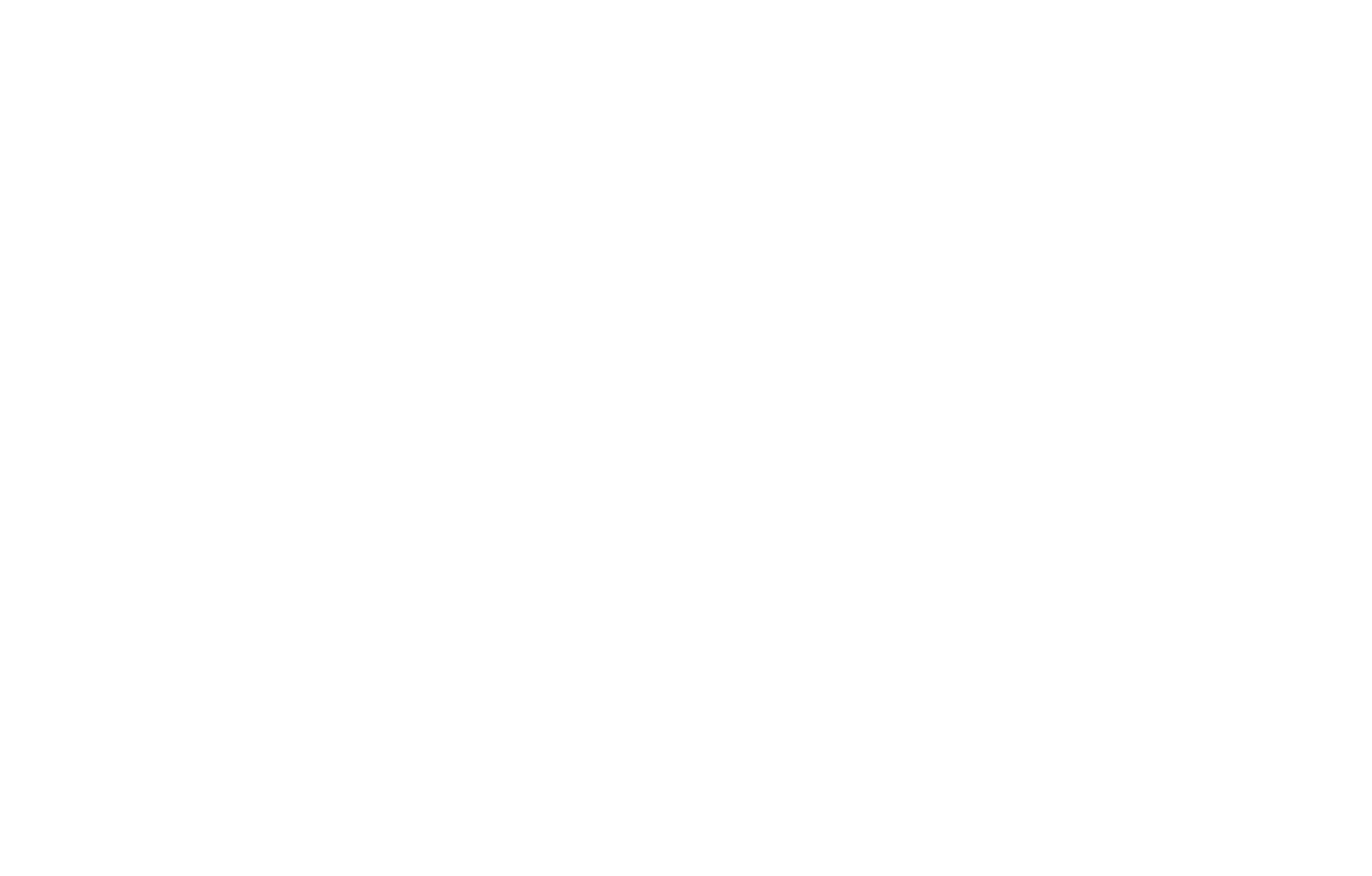 Combining over twenty years of ministry experience in more than 30 nations of the world, these 10 lessons will help equip you with practical tools, a biblical knowledge foundation, and a belief system to reach your world with the hope and love of the gospel.